Physicists study how universes might bubble up and collide

If our universe is a bubble that inflated inside a larger multiverse, it might bear scars from collisions with nearby bubbles. 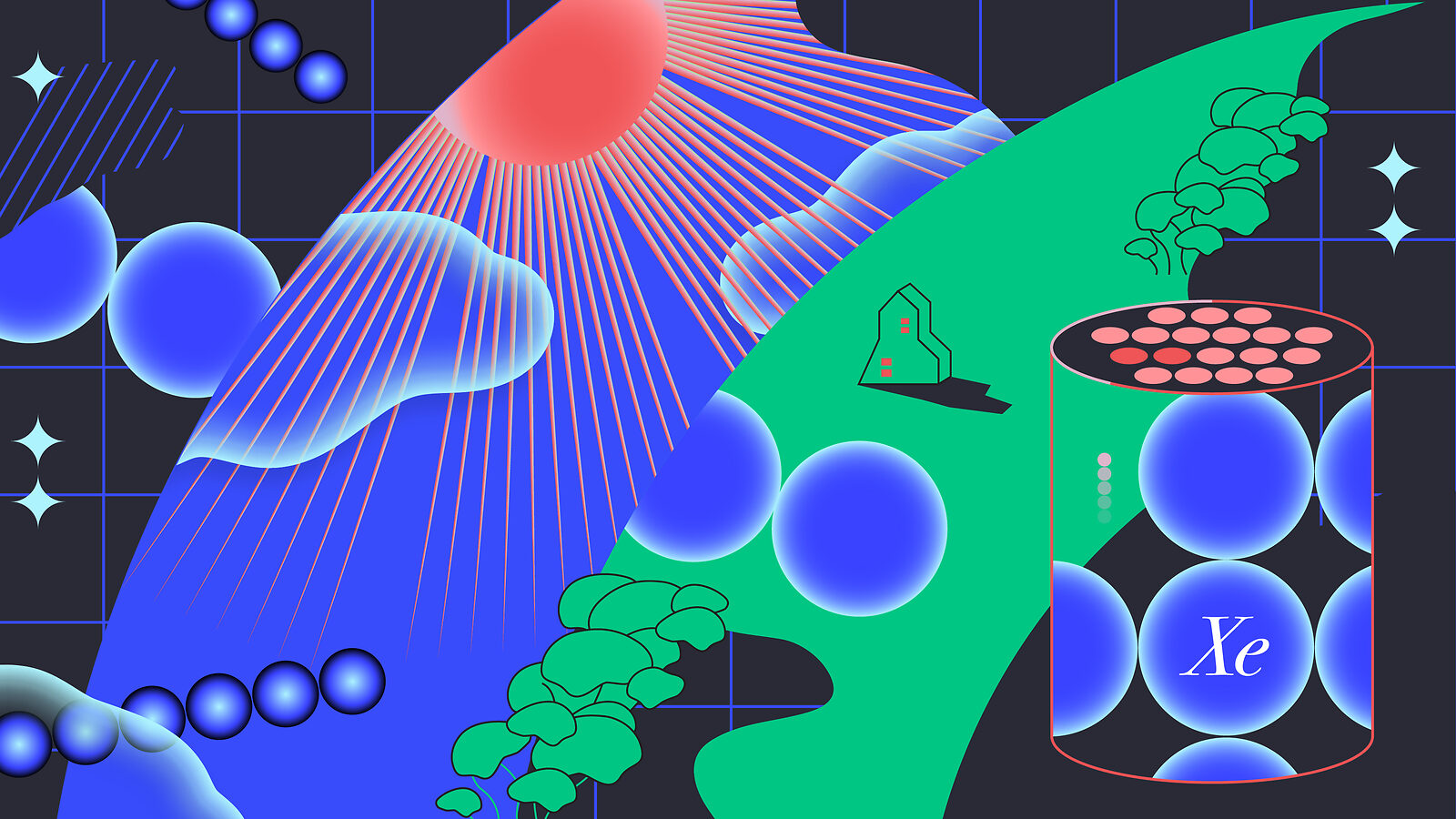 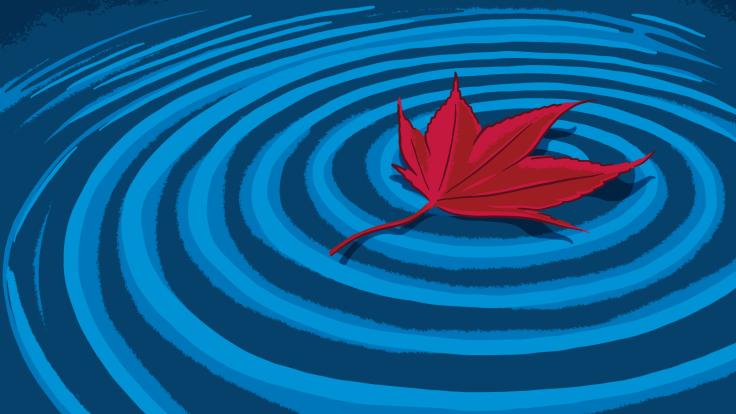 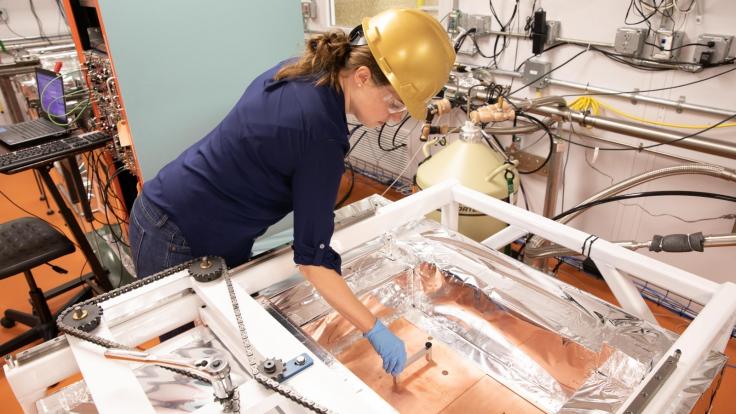 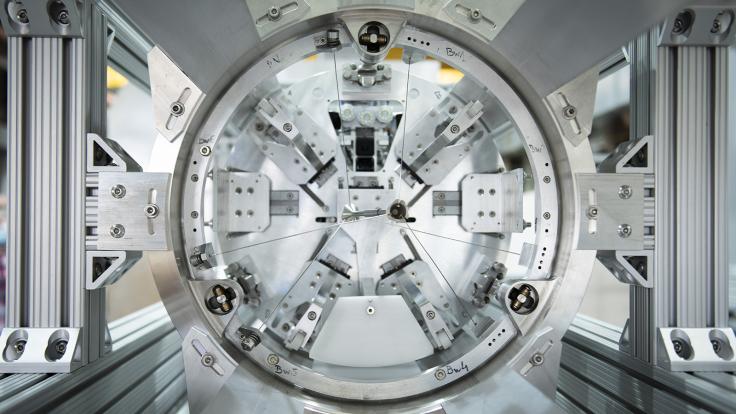 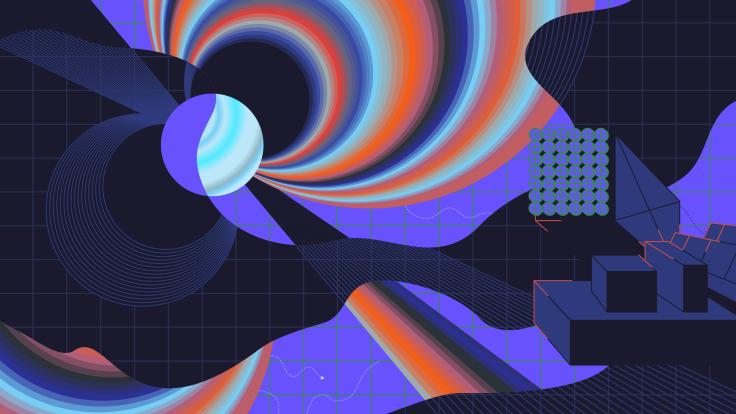 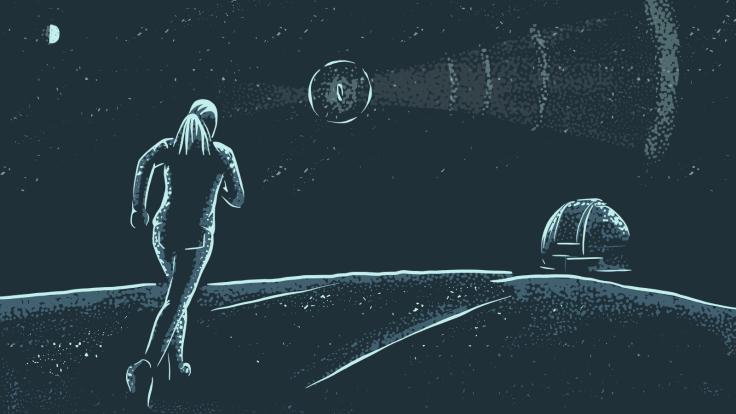 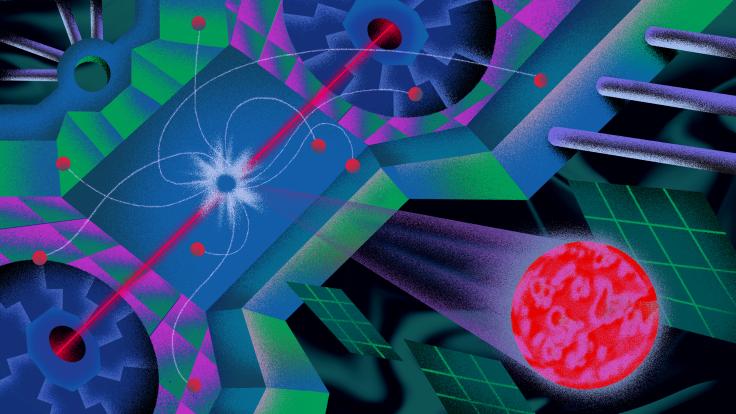